Global crisis and foreseeable impact on the BSSC

"There are two groups of economists, who have no idea (as myself), and what does not even know that" J.K. Galbraith

Recently, to be more precise, for the past two years, we have been bombarded with tons of information about Citi's financial problems first and later on the whole financial sector, which may seem to be a recurring situation of difficult transition for us, when a couple of years ago we found ourselves in a desperate situation of instability which the corporate "Think Tank" was not able to rescue us from with their brilliant actions, that were very much publicized and well known by the BSSC.

Indeed, it has been over two years. In April 2007, from COMFIA CCOO BSSC we referred to the difficulties of the value of Citigroup's action, making an echo of the news that La Vanguardia published on December 17, 2006 under the title "The Saudi prince Al Salid pressures Citigroup" and, as a result of that piece of news, 47.000 layoffs globally (many road relocation, as we know). Later in this announcement, we have experienced some similar, in an escalation that does not appear to be final, and are far short of restoring the financial health of the group or at least recover a reasonable price on the value of Citi's action in the market stock.

Definitely we all live immersed in the midst of a barrage of alarming information, and of course, based on recent experience we tend to give credibility to it, and everything seems plausible to us.

It is indisputable that the current situation is very difficult globally and critical for Citi in particular. Decisions regarding restrictions on credit activities  as well as the reassessment of functions and cost structures which will surely taking place, without mention the withdrawal plans of businesses only justified by the psychological state of the market, can have an impact on us in relation to the number of jobs, as well as partial or migration to new services.

As we all know, for migration of BSSC services of Spain and Portugal from 2007-2008, COMFIA CCOO BSSC and the management of the BSSC reached an agreement with validity of two years (until 31 / 12/09) on which to formulate a framework applicable to a hypothetical case of new job cuts, which represented a huge improvement over the stipulated in the legal framework for such conflicts.

The parameter is given as follows:

This formulation is fully in force and therefore will be applicable if we need to confront employment difficulties in any of our units at any level or professional level.

The details regarding this agreement was widely disseminated among the employees of the center at that time. For further information, you may consult this link  https://www.ccoo-servicios.es/citioperaciones/html / 9195.html

We will be attentive to the news that may come out in the press in the next few weeks, and if we receive new information about all this, please be assured that we will share them directly and immediately with everyone in the BSSC  that could be affected and that we will work in the same way as we did in the previous migrations.

We would like to encourage all our colleagues who are not yet members of COMFIA CCOO BSSC to join us, as Being Organized is the only way to negotiate more security and with minor less costs . 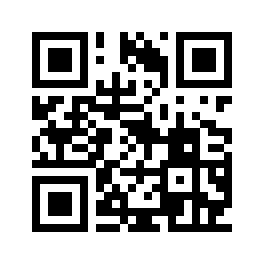 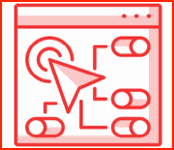 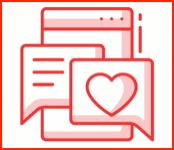 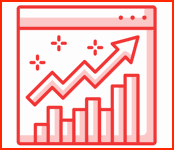 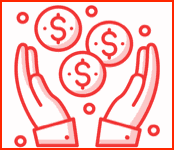